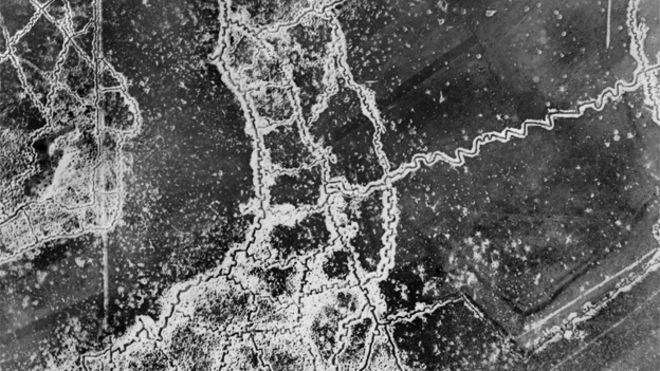 27 April 1916:  Irish soldiers gassed at Hulluch on this day. As fighting raged in Dublin troops from Ireland serving in the British Army suffered terrible casualties at a place called Hulluch in northern France. The little village is situated just north of the town of Lens in northern France in the pas de Calais region.

The troops were part of the 16th (Irish) Division of the British Army who were targeted by the II (Bavarian) Corps of the German Army to be subjected to a Gas attack. The Irish knew an attack was imminent but the question was when? Early in the morning of the 27th the Germans struck and the deadly concoction of Chlorine & Phosgene was released from over 3,000 gas cylinders hidden along the German front lines. This caused soldiers to choke to death or to be so incapacitated that they could not resist an enemy attack. For whatever reason, faulty respirators, or just being caught off guard the men of the 8th Royal Dublin Fusiliers suffered particularly badly that day. In two days the 8th Battalion lost 368 men from all causes out of 946 recorded as present at the battle.

An officer of the 7th Leinster regiment, Lieutenant Lyon, had the terrible task of gathering the dead. ‘They were in all sorts of tragic attitudes, some of them holding hands like children in the dark.’ He and his men found themselves pestered for the next few days by ‘half-poisoned rats by the hundred.’

The Chaplain to the Dublin Fusiliers (Father Willie Doyle) described the scenes after the attack in a letter home to his father:

Many men died before I could reach them and were gone before I could pass back. There they lay, scores of them (we lost 800, nearly all from gas) in the bottom of the trench, in every conceivable posture of human agony; the cloths torn off their bodies in a vain effort to breathe while from end to end of that valley of death came one long unceasing moan from the lips of brave men fighting and struggling for life.

Two days later the Germans struck again and this time the 7th Royal Inniskilling Fusiliers were the main target and they also suffered huge casualties. Out of 647 present they lost 263 most of them gassed. Ironically the wind then turned and the deadly cloud drifted back on the German lines and inflicted similar punishment on their own men.