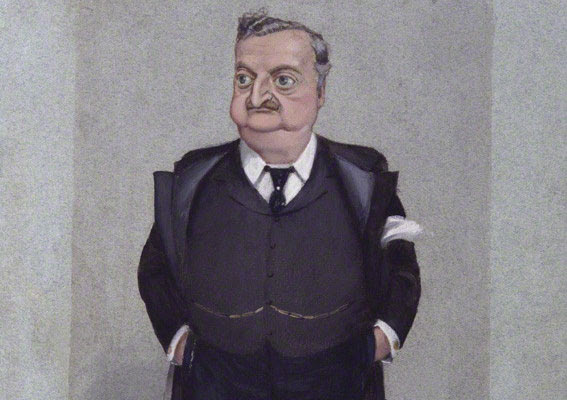 2‭ ‬March‭ ‬1914:‭ ‬John Redmond [above] ,‭ ‬the leader of the Irish Parliamentary Party,‭ ‬agreed to temporarily forego the introduction of Home Rule in the Ulster counties on this day.‭ ‬He was forced to adopt this decision in order to placate the growing opposition in the northeast to the imminent introduction of Home Rule for Ireland.‭ ‬Up until this point he had vehemently opposed such a measure.‭ ‬But he now felt that to press for a full implementation throughout Ireland would risk a Civil War and a complete break with the Unionists that would become permanent.‭ ‬He wrote to the British Prime Minister Herbert Asquith:

We are ready to give our acquiescence to the solution of the standing out for three years by option of the counties of Ulster as the price of peace.‭

However Redmond’s decision was to prove a fatal one.‭ ‬For his obvious weakness on this issue further encouraged the Ulster Unionists to hold out for a permanent division.‭ ‬Redmond’s vacillation also disillusioned many on the Nationalist side that compromise was likely to bring about a positive result for Ireland.‭