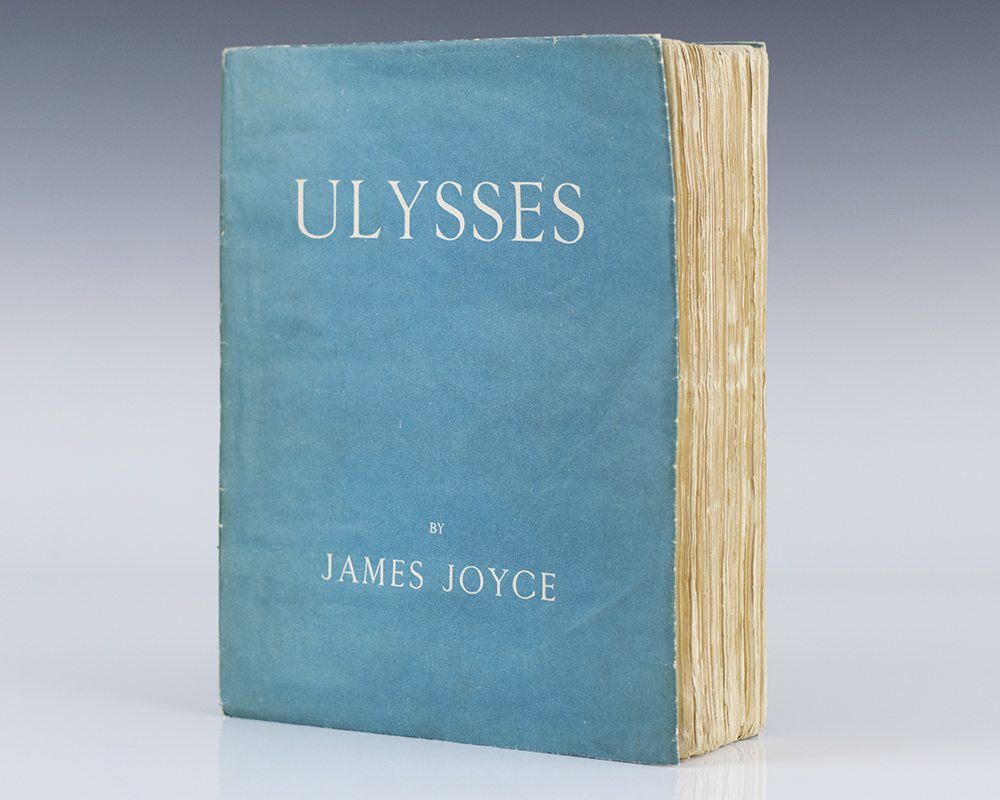 16‭ June 1929: 'Bloomsday' was first celebrated on this day. In one of the earliest Bloomsday celebrations, Sylvia Beach, publisher of James Joyce's classic novel Ulysses organised a Ulysses lunch with her partner Adrienne Monnier in France in June 1929.

The first Bloomsday celebrated in Ireland was in‭ ‬1954,‭ the fiftieth anniversary of the first Bloomsday. The eccentric writers Patrick Kavanagh and Flann O’Brien visited locations such as the Martello Tower at Sandycove, Davy Byrne’s pub, and 7 Eccles Street where the fictional Leopold Bloom lived with his wife Molly. They spent part of their tour reading extracts from Ulysses and drinking a great deal as they went along!

Bloomsday celebrates the day on which the narrative of James Joyce’s novel Ulysses takes place,‭ 16 June 1904, the day on which it is believed that Joyce first went out with his future wife, Nora Barnacle. The day is named after Leopold Bloom, the central character in Ulysses. The novel follows the life and thoughts of Leopold Bloom and Stephen Dedalus (his alter ego)along with a host of other characters – real and fictional – from 8 am on 16 June through to the early hours of the following morning.

An Extract:
As he set foot on O'Connell bridge a puffball of smoke plumed up from the parapet.‭ ‬Brewery barge with export stout.‭ ‬England. Sea air sours it, I heard. Be interesting some day get a pass through Hancock to see the brewery. Regular world in itself. Vats of porter,‭ ‬wonderful.‭ ‬Rats get in too.‭ ‬Drink themselves bloated as big as a collie floating. Dead drunk on the porter. Drink till they puke again like christians. Imagine drinking that! Rats: vats. Well of course if we knew all the things.
Episode‭ ‬8 – ‘Lestrygonians’