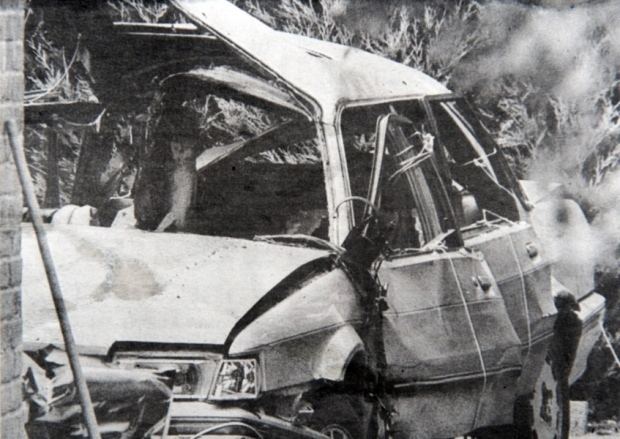 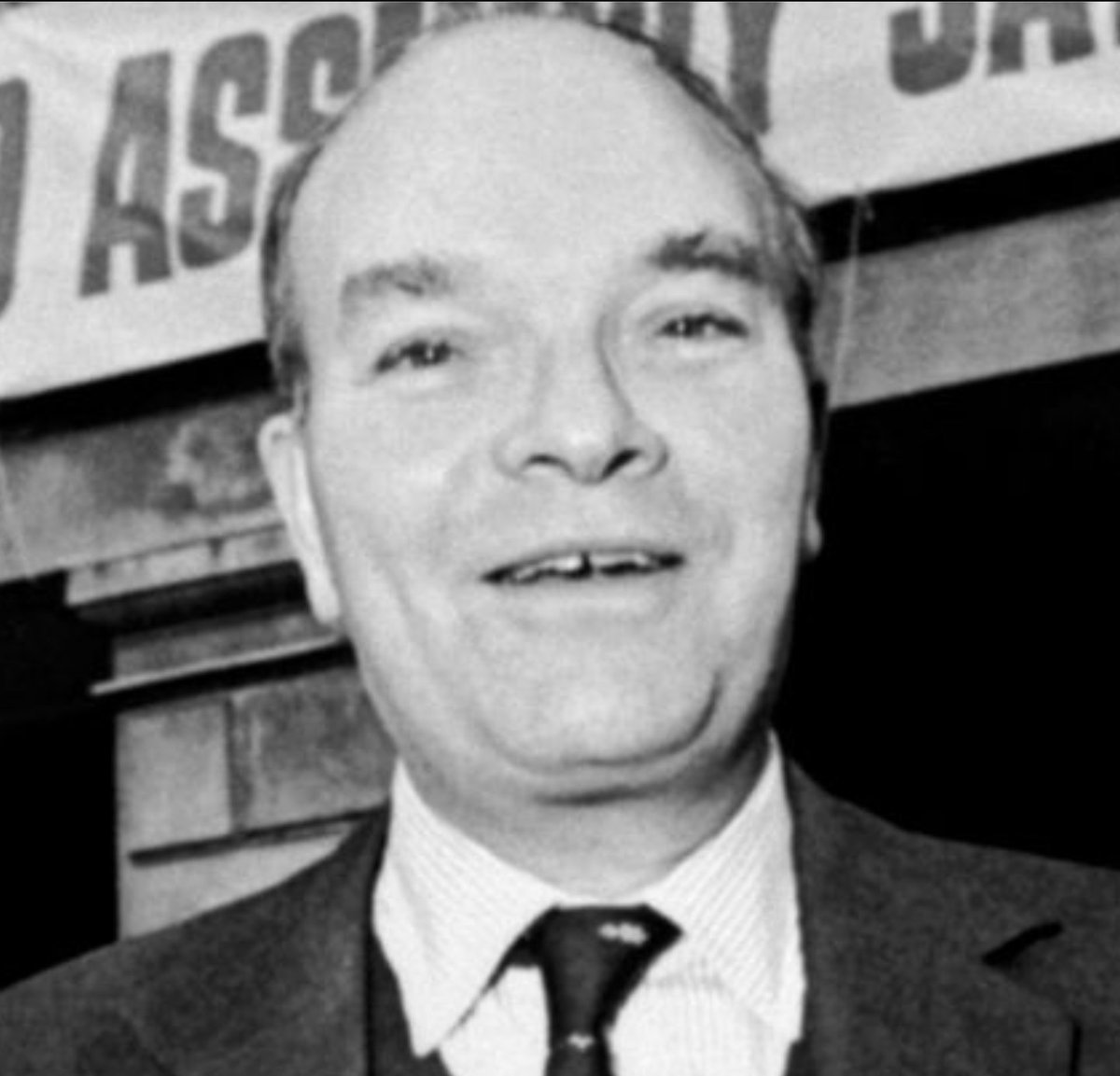 He admired Margaret Thatcher greatly and became a loyal follower of her brand of politics. However the Anglo-Irish Agreement of 1985 proved a step too far for him as he saw it as the interference of a foreign Government in the internal affairs of the UK.But his open enmity to Irish Nationalist aspirations and his vehement & vociferous condemnation of the IRA campaign drew him attention that was deadly in intent. Though he did not seem to realise it he was in mortal danger.
Ian Gow was the ultimate loyalist and he paid the ultimate price.

His death had a terrible irony. A few weeks earlier, he had held a small drinks party. The conversation turned to the hardships suffered by MPs' wives, so often stuck at home in the constituency, cut off from the glamorous aspects of parliamentary life. Ian paid tribute to his beloved Jane, who never complained about being a grass-widow. He referred to her as "my poor widow" and "the Widow Gow". Then Ulster was mentioned. "Ian, old lad," said Jonathan Aitken, "I hope you vary your route to the Commons and check under your car." "Certainly not," Ian replied. "I am at less risk than any serving officer in Her Majesty's Royal Ulster Constabulary – and anyway, I wouldn't know what to look for." https://www.telegraph.co.uk/comment/7918045/Ian-Gow-was-the-ultimate-loyalist-and-he-paid-the-ultimate-price.html

His death stunned the British Establishment, including Margaret Thatcher, as he was a very well known figure in the corridors of Westminster and if not well loved he was recognised as a man of strong convictions not afraid to speak his mind. But his outspokenness ultimately cost him his Life.
He was the last MP to be killed in the course of the Conflict.