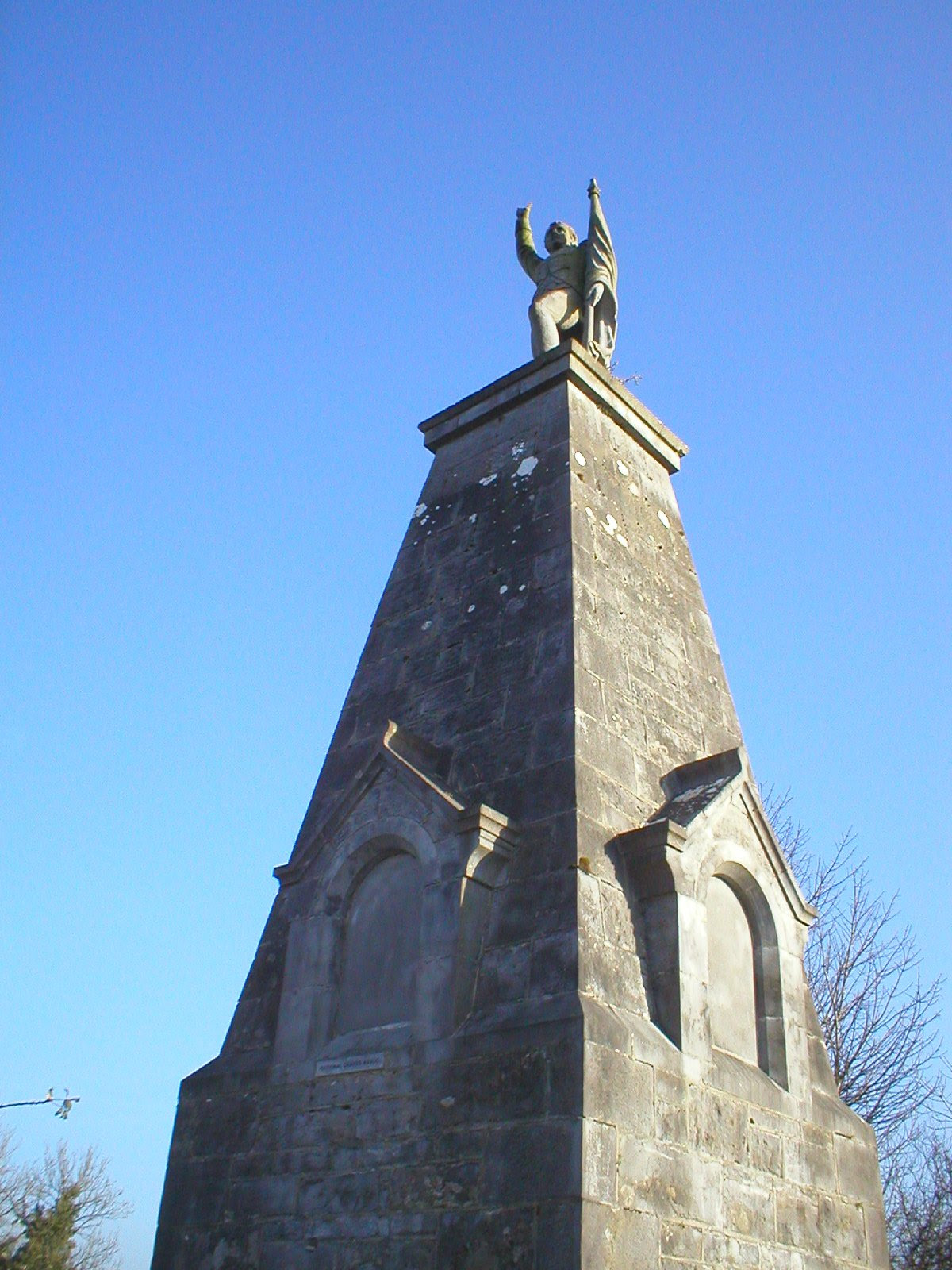 24 September 1798: The Irish Patriot Bartholomew Teeling was hanged at Arbour Hill Prison Dublin on this day. A United Irishman he was the son of wealthy linen merchant from Lisburn, County Antrim. He travelled to France with Theobald Wolfe Tone in 1796 and in August 1798 he accompanied the French General Joseph Humbert on his Expedition to Ireland.

On 5 September at the battle of Carricknagat, outside of Collooney, Co Sligo, he displayed great bravery and helped to win the battle by riding directly up to a British cannon, which had been raking their lines and killing the gunner with his pistol. He was captured in the aftermath of the battle of Ballinamuck, along with Matthew Tone, Wolfe Tone’s brother. They were both executed on the same day and are buried in the Patriots Plot aka The Croppies Acre in front of the National Museum (formally Collins Barracks) at Benburb St, Dublin.

His final testimony ran as follows:

Fellow-citizens, I have been condemned by a military tribunal to suffer what they call an ignominious death, but what appears, from the number of its illustrious victims, to be glorious in the highest degree. It is not in the power of men to abase virtue nor the man who dies for it. His death must be glorious in the field of battle or on the scaffold.

A monument to his brave deeds - the Teeling Monument [above] - was erected in his honour on the centenary of 1798 Rising  at Collooney, County Sligo.