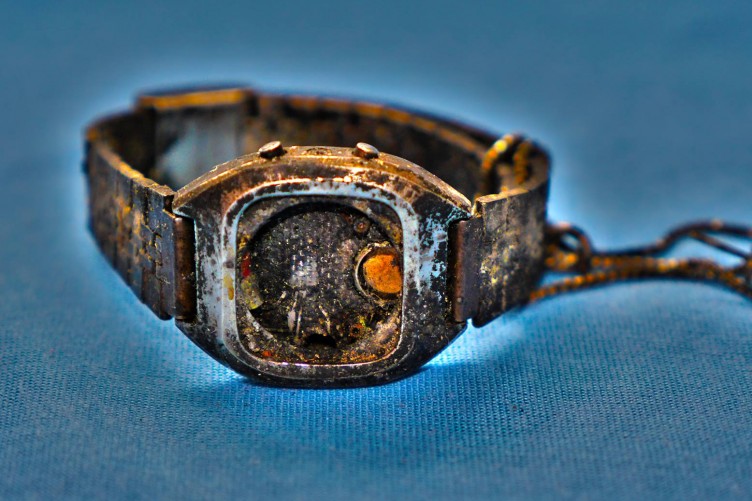 13/14 February 1981:48 young people died in a fire at the Stardust Night Club, Dublin on this day. The origin, source and cause of the fire still remain a mystery but what is not in doubt is that the huge loss of life was caused by inadequate safety measures. The building was not purpose built as a place of entertainment. It was in fact a converted jam factory that obviously was not designed to hold within its walls so many people for such a purpose. Even more astonishing is that many of the fire exits were chained shut, ostensibly to avoid people entering the premises without paying. The victims were all young people enjoying a night out and the fire spread so rapidly that panic ensued as the lights went out and acrid thick smoke quickly engulfed the premises.

Hundreds fled for their lives as the building went up in minutes. The failure of the lighting in the club led to widespread panic causing mass trampling as many of the patrons instinctively ran for the main entrance. Many people mistook the entrance to the men's toilets for the main entrance doors but the windows there had metal plates fixed on the inside and iron bars on the outside. Firemen attempted in vain to pull off the metal bars using a chain attached to a fire engine. Firemen rescued between 25-30 of those trapped in the front toilets.

Dublin’s Emergency Disaster Plan was implemented and the bodies of the dead and dying and those burned, some horribly, were ferried to all the City’s major hospitals. The City Morgue could not cope with so many being brought in at once and the Army had to set up tents to hold the bodies of those who died until they could be identified by their loved ones. Scenes of heart rending grief were witness in the days that followed as these identifications were carried out and the funerals took place. Thelma Frazer could only be identified by the jewellery she wore to the Stardust disco. [above]In at least five instances a formal identification was not possible as some bodies were burned beyond recognition. Recent advances in DNA though mean that at last this can now be resolved.

As it so happened the Fianna Fáil Party were holding their Ard Fheis that same weekend
but once news broke of the terrible loss of life the Taoiseach Charlie Haughey cancelled the proceedings as a mark of respect. The import of such a terrible event as this was not lost upon him as the Stardust was within his own Constituency and he knew the families of many of the victims. He attended many of the funerals himself and indeed was seen in tears on at least one occasion as the internments took place.

To this day no certain cause as to how the fire started has been established - whether it was arson or accident.