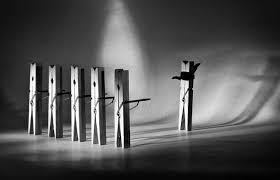 It was proposed amongst other measures that if persons were found guilty by Military Courts that they could face the death sentence:

If murderous attacks take place, those who persist in those murderous attacks must learn that they have got to pay the penalty for them…They must be taught that this Government is not going to suffer their soldiers to be maimed and ruined, crippled and killed, without at least bringing those responsible for such destruction before a tribunal that will deal out justice to those people.

The Labour Party Leader Thomas Johnson opposed the Bill likening it to a military dictatorship:

So notwithstanding the misgivings of some the Bill was passed and after an Amnesty ran out the first executions took place in November. By the time the Civil war was over 77 men had been executed under its terms.