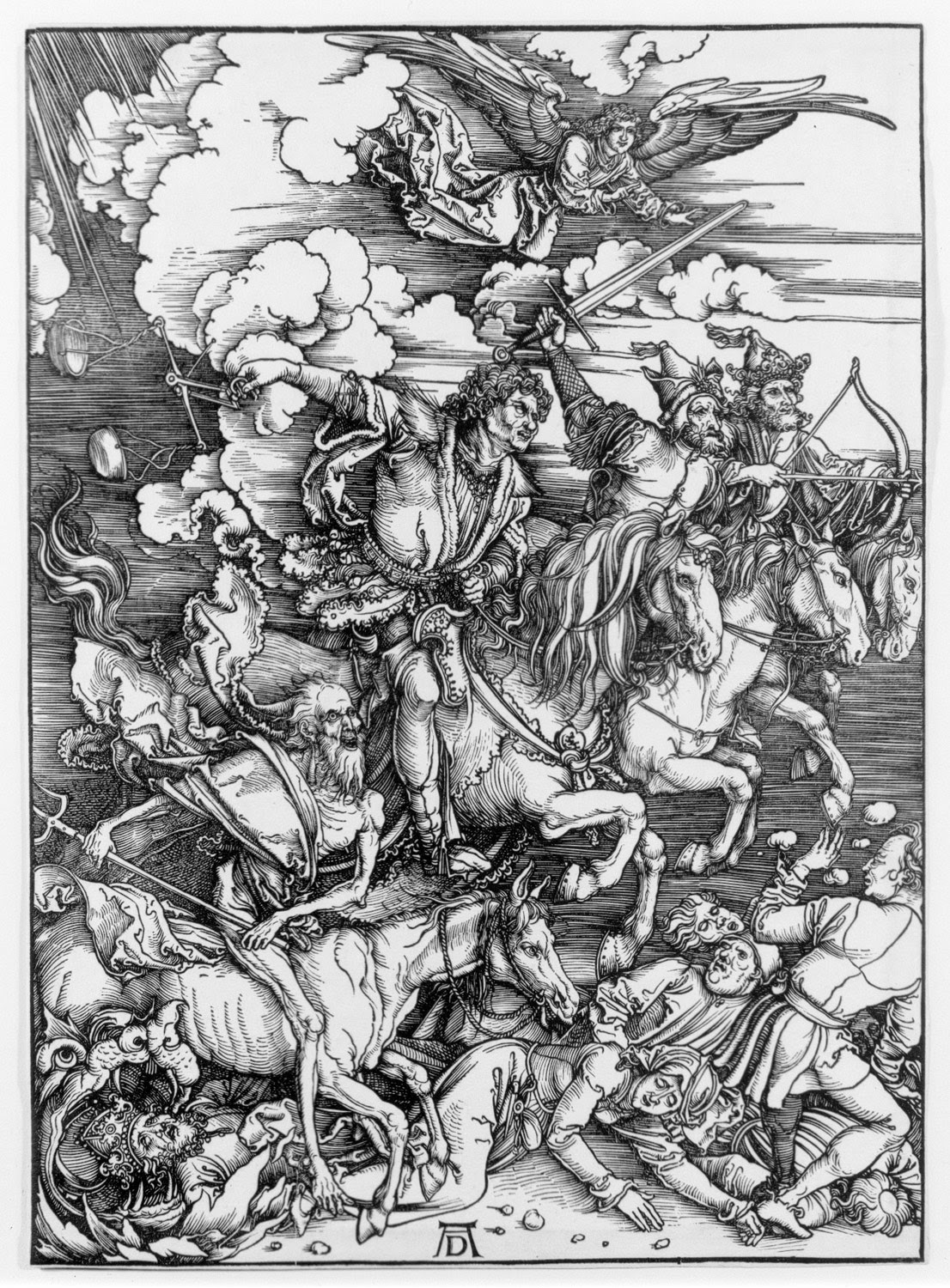 22/23 October 1641: The Rising of 1641/ Éirí Amach 1641 began prematurely on this night. The uprising had been long planned and was aimed at securing the religious and civil liberties of the Catholics of Ireland. It was to have started in Dublin the previous day but the plan to seize Dublin Castle was betrayed and it remained in English hands. The planners of the rising were a small group of Irish landowners, mainly Gaelic Irish and from the heavily planted provinces of Leinster and Ulster. Hugh MacMahon and Conor Maguire were to have seized Dublin Castle, while Sir Phelim O’Neill was to raise the North.

However in Dublin the plot to seize the Castle was betrayed:

On the evening of the 22nd of October, when the preparations had been completed in Dublin, a man named Owen O'Connolly, to whom MacMahon had confided the secret, went straight to Sir William Parsons one of the lords justices, and told him of the plot. Parsons at first gave no heed to the story, for he perceived that O'Connolly was half drunk. But on consultation with his colleague Sir John Borlase, they arrested Maguire and MacMahon on the morning of the 23rd: these were subsequently tried in London and hanged. Rory O'Moore and some others then in Dublin escaped. Instant measures were taken to put the city in a state of defence.

The plan was to use surprise rather than military force to take their objectives and to then issue their demands, in expectation of support from the rest of the country. As for why things came to head when they did the reasons are legion.


This great rebellion was brought about by the measures taken to extirpate the Catholic religion; by the plantations of Chichester and Strafford; and by the non-confirmation of the graces, which made the people despair of redress. There were complaints from every side about religious hardships. As to the plantations, no one could tell where they might stop; and there was a widespread fear that the people of the whole country might be cleared off to make place for new settlers. Besides all this, those who had been dispossessed longed for the first opportunity to fall on the settlers and regain their homes and farms.

A Concise History of Ireland
by P. W. Joyce

The Irish in the North had the greatest initial success, taking numerous strategic places, incl Charlemont Fort, Co Armagh, (one of the most modern in Ireland) by a ruse. This was Lord Caulfield's house, which became the chief fortress of the Irish in Ulster. They also captured the forts of Mountjoy, Dungannon, Castlecaulfield, Salterstown and Lissan.  In the days that followed the Revolt grew and grew and most of the Protestants who had been planted in the northern counties were forced to flee.
Lurid prints and accounts (The Depositions) were spread in London and other English cities at the indignities and sufferings visited upon the Protestant settlers who were forced to flee for their lives.While much exaggerated the stories were widely believed and they laid the foundations of the terrible vengeance visited upon Ireland when Oliver Cromwell landed here in 1649. Many Catholics were also assaulted and cut down by the Crown forces who were also at work against anyone they deemed as ‘Rebels’.
Thus was opened one of the bloodiest and vicious wars Ireland has ever experienced as Death, Famine, War, and Plague [above] were visited upon her People. A War that did not fully abate for another twelve long years.