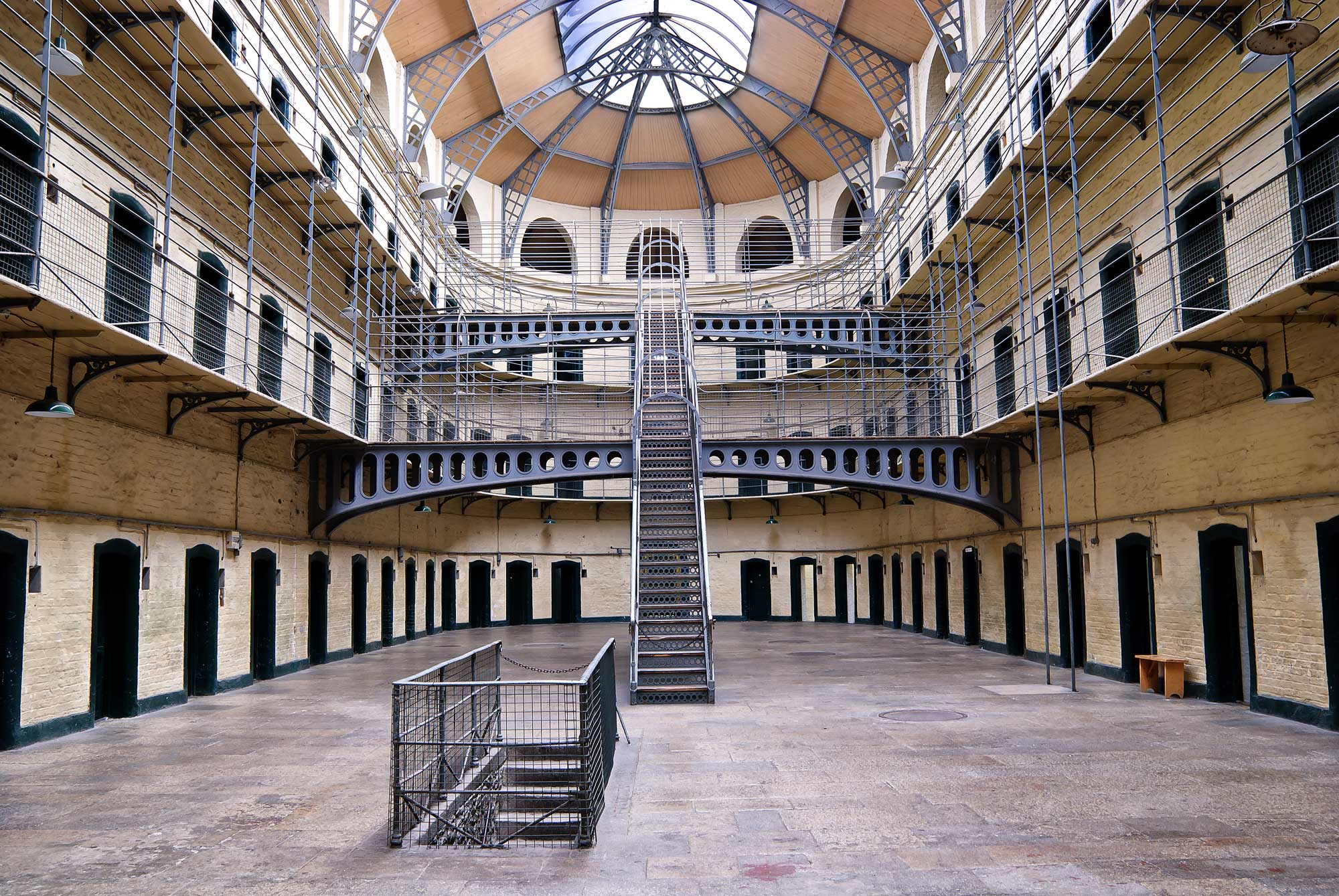 16 July 1924: Eamon De Valera was released from captivity on this day. He had been held in Kilmainham Jail Dublin by the Free State. He had been in detention since August 1923 after having been arrested in Ennis Co Clare at a political rally he was due to address in the General Election of that year.

There were other Republican prisoners held in the jail too but De Valera was only allowed sporadic contact with them and did stints in solitary confinement. While there he thought over the events that had led him back into prison and pondered how he would go about breaking the Treaty and re establishing a Republican Party that was likely to be able gain the support of the Irish People.

On his release the Prison, which was built in 1792, was closed down and never used as a place of incarceration again. It is now a Museum dedicated to telling the story of Ireland's struggle to achieve Freedom.

The day De Valera came out of there saw the start of his comeback in Irish Politics and led two years later to his break with Sinn Féin and the foundation of his own political Party - Fianna Fáil.

....the immense crowds and the enthusiasm which everywhere greeted his appearance was a surprise even to the more optimistic Republicans who had believed that a long period of depression and defeatism had set in.
Chapter Ninety The Irish Republic by Dorothy Macardle