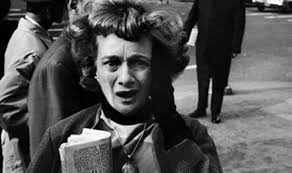 22 November 1963: President John Fitzgerald Kennedy was killed by an assassin's bullets as his motorcade wound through Dallas, Texas on this day. Kennedy was the youngest man elected President and he was the youngest to die. He was hardly past his first thousand days in office. His great grandparents hailed from Co Wexford and had fled Ireland in the 1840s to Boston, Massachusetts.


His untimely and brutal death triggered a wave of shock and grief throughout Ireland that very night as word rapidly spread across the airwaves and by word of mouth that the President had succumbed to his wounds. He had visited this Country only a few months previously and had been met with a huge and ecstatic welcome. His election as President in 1960 was a source of great pride to the Irish People and of some advantage to the Country in its International relations.