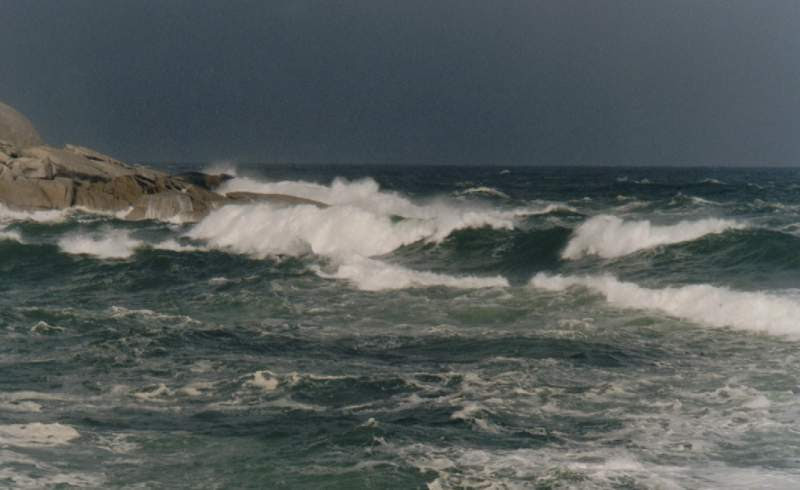 26 December 1796: Wolfe Tone wrote in his Journal aboard the French Man of War Indomptable the following entry:


December 26th —Last night, at half after six o'clock, in a heavy gale of wind still from the east, we were surprised by the Admiral's frigate running under our quarter, and hailing the Indomptable with orders to cut our cable and put to sea instantly; the frigate then pursued her course, leaving us all in the utmost astonishment. . . . All our hopes are now reduced to get back in safety to Brest, and I believe we will set sail for that port the instant the weather will permit. . . . Notwithstanding all our blunders, it is the dreadful stormy weather and the easterly winds, which have been blowing furiously and without intermission since we made Bantry Bay, that have ruined us.
Thus ended the hopes of Theobald Wolfe Tone and the other Irish revolutionaries to liberate Ireland from England’s rule by enlisting the help of Revolutionary France. Never again was such a major Expedition undertaken by Paris to help the Irish free themselves from Foreign rule.


While Wolfe Tone’s hopes were dashed on this occasion he returned in the wake of the Rising of 1798 but was captured off Donegal. Facing execution he cut his own throat in prison to deprive his captors of the satisfaction of seeing him hanging from a rope.