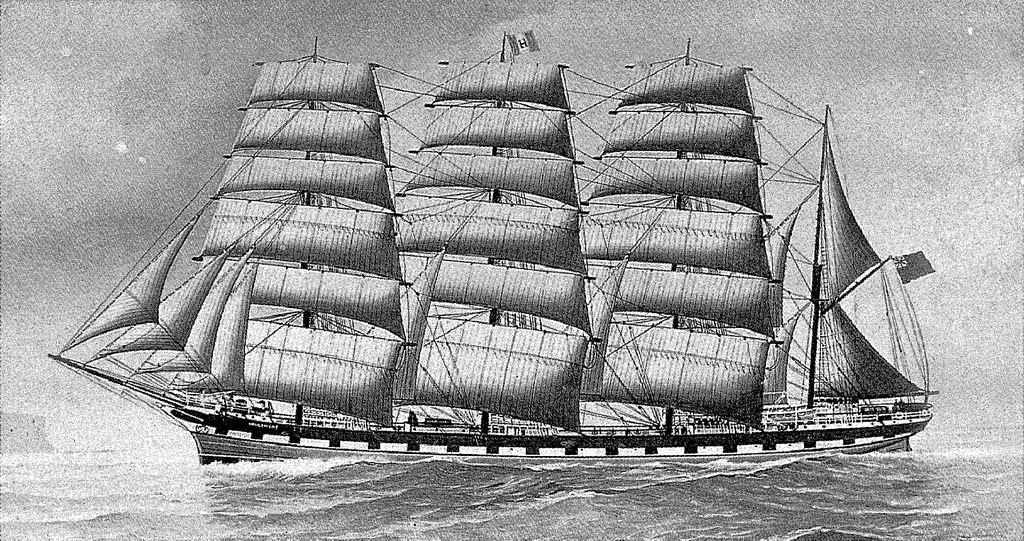 10 January 1868: Prisoners off the last convict ship from England to Australia came ashore at Freemantle Western Australia on this day. The ship set sail from Portsmouth (after picking up people along the way down the English coast)  on 12 October 1867 with 280 convicts and 108 passengers on board. Amongst the convicts were 62 Irish political prisoners, convicted for their part in the Rising of 1867. About 17 of these were military Fenians. The transportation of political prisoners contravened the agreement between the U.K. and Western Australia, and news of their impending arrival caused panic there. The fact that military Fenians were transported was also highly unusual, given the United Kingdom Government's previous firm policy not to transport military prisoners.

The presence of Fenians amongst the convicts meant that there were many more literate convicts on board than was usual for a convict ship. Consequently, a number of journals of the voyage are extant: the journal of Denis Cashman has been known of for many years, and the journal of John Casey and the memoirs of Thomas McCarthy Fennell have recently been discovered and published. During the voyage a number of the Fenians entertained themselves by producing seven editions of a shipboard newspaper entitled The Wild Goose copies of which survive to this day.

While conditions on board would have been horrendous by todays standards the only death recorded on the convict shipping and description lists was for Thomas Cochrane (9689) and other sources say he died near Africa on the voyage out.

The Fenians were all convicted for treason and some of them were military men who were court martialled for failing to report or stop the treason and mutinous acts of others within the British Army.  Some were not definitely identified as Fenians in other sources and they have been given a "Fenian???" notation in the passenger list below. The Fenians were members of a Secret Society the Irish Republican Brotherhood and the name came from the US branch of said society The Fenian Brotherhood. Military prisoners were not supposed to be shipped overseas but in this case the British Government made an exception. The transportation of prisoners of any type to the Antipodes was becoming increasingly controversial and this human shipment was the last of its kind.
* Headline from the Perth Gazette & Western Australian Times 17 January 1868