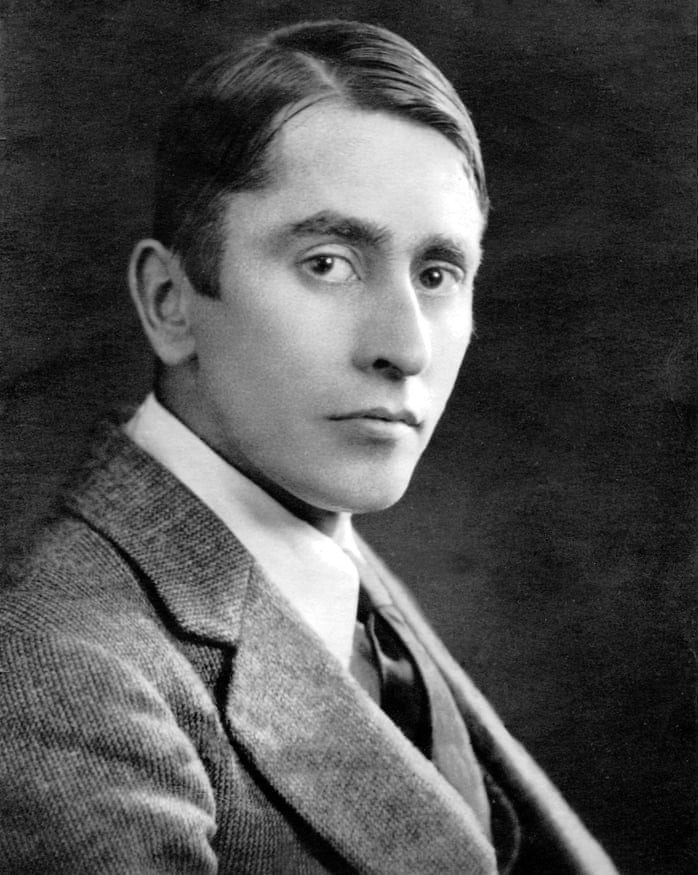 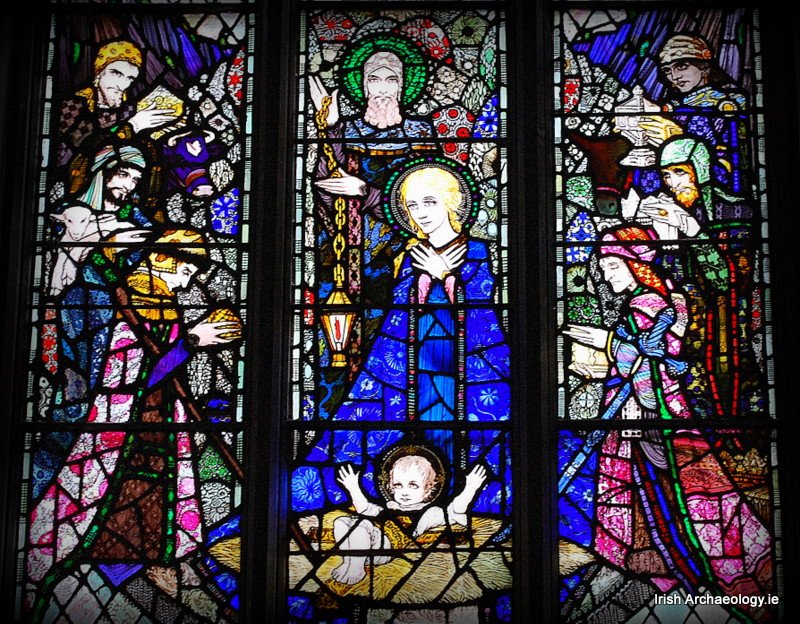 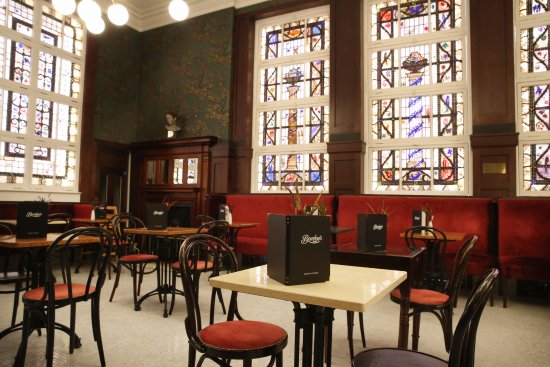 6 January 1931: The death of Harry Clarke at Chur, Switzerland on this day. He was and remains Ireland’s foremost practitioner of stained glass windows. These are now on display across Ireland and abroad in various locations. His father Joshua Clarke was from the city of Leeds in England and moved to Dublin in the late 1870s. He set up a church decorating business and married a local woman Brigid Clarke (née MacGonigal). It was into this family that Harry Clarke was born on St Patricks’ Day 1889.

His mother died in 1903 when he was just 14 years old which was a heavy blow on him. He followed his father into the family business after that and had a  particular affinity with the stained glass works that his dad carried out. Interest developed into love of the genre and as his skill grew so did his reputation as a skilful artist with his own unique style. His ‘The Consecration of Saint Mel, Bishop of Longford, by Saint Patrick’ won the gold medal for stained glass work in the 1910 Board of Education National Competition. He married in Margaret Crilly (a noted artist in her own right) in 1914 and they had three children together.

Clarke moved to London to seek work as a book illustrator.  He was picked up by the noted London publisher Harrap to illustrate their upcoming titles. Difficulties with various projects made Fairy Tales by Hans Christian Andersen his first printed work in 1916, a year in which some of his material was destroyed in Dublin during the 1916 Rising. His illustrated books are noted works of art in themselves but there is no doubt that today it is his fantastic stained glass windows that are still in the public eye and how he is best remembered.

Harry was plagued  by ill health, he was diagnosed with TB in 1929 and was sent to Davos in Switzerland to recuperate. As time went by he feared he would die there far from Ireland and decided to make to long trek home to be there should he succumb to his illness. He didn't make it and passed away in the town of Chur in the valley of the Rhine. He was buried locally but in 1946 his remains were removed and placed in the communal plot there, his family unaware of what had happened until after the deed was done. While his works are now spread over various locations in  Ireland and abroad probably the best place to see his work and the ones best known to the general public are the six on display in Bewleys Cafe in Grafton St Dublin, Be sure to check them out the next time you are in the Fair City.
.
Images: Harry Clarke; "The Nativity depicted on a Harry Clarke stained glass window in St Barrahane's Church, Castletownshend, Cork & Harry Clarke windows in Bewleys Café Grafton St Dublin.