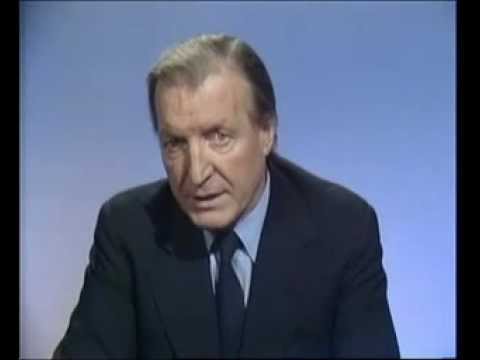 9‭ January 1980: Charlie Haughey made his infamous 'as a community, we are living away beyond our means' speech on this day. He started his address to the Nation by saying  “I wish to talk to you this evening about the state of the nation’s affairs and the picture I have to paint is not, unfortunately, a very cheerful one.”

At the time the newly appointed Taoiseach was commended for his straight talking and his apparent determination to tackle the worsening Public Finances as the Economy started to go on the slide.‭ But it was all an illusion as his Government failed to grasp the nettle and engaged in only token reform of the State’s Finances. In the subsequent Budget, the Minister of Finance, Michael O’Kennedy increased PAYE allowances and widened tax bands, but also increased indirect taxation. Taxes on cigarettes, alcohol and petrol all went up, while duties on cars, television sets and gramophone records were also raised. But borrowing continued at unsustainable levels as Haughey fought to cling to power at any price by  spending more than the State could afford.

It was only in the late‭ ‬1990‭’‬s that it emerged that Charles J. Haughey, was also ‘living beyond his means’ with his extravagant Lifestyle as a Country Squire and a Yachtsman down in Kerry was being financed by figures known and unknown in the Irish Business World. In particular his penchant for expensive Charvet shirts from Paris at a time when he told people we had to ‘tighten our belts’ raised much anger - but not a little mirth at the mans audacity!