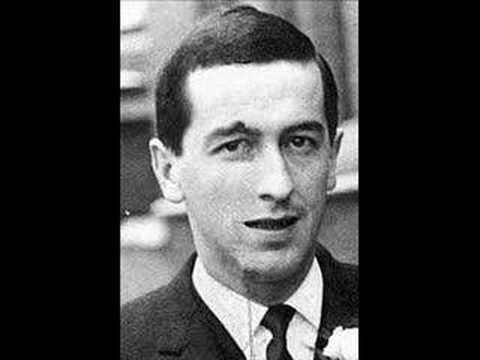 12 February 1976: The Hunger Striker Frank Stagg died after 61 days on hunger strike in Wakefield Prison, Yorkshire, on this day. He had been on hunger strike in protest at the British government's refusal to transfer him to a prison in Ireland. He had been arrested in Coventry in 1973 and had been given a sentence of 10 years for criminal damage and conspiracy to commit arson. He initially went on Hunger Strike in 1974 along with others to gain repatriation to Ireland. In this strike his comrade Michael Gaughan died and Stagg felt a degree of moral responsibility for convincing him to embark upon it.

While other hunger strikers were sent back the British refused to move Stagg and he was incarcerated in Long Lartin Prison. Here he was subjected to prolonged periods of Solitary Confinement for and again went on hunger strike. Eventually the Prison Governor relented and Stagg called off his strike. In 1975 he was transferred to Wakefield Prison where he again refused to do prison work. Just before Christmas that year he and others again embarked on a Hunger strike. Their demand were: An end to Solitary Confinement; No Prison Work and Repatriation to Ireland. He died on 12 February 1976.

When his body was returned to Ireland his coffin was seized by the Government and buried under concrete so that it could not be interred in the Republican Plot in Ballina, Co Mayo. However in November 1976, a group of republicans tunnelled under the concrete to recover the coffin under cover of darkness and reburied it in the Republican plot.